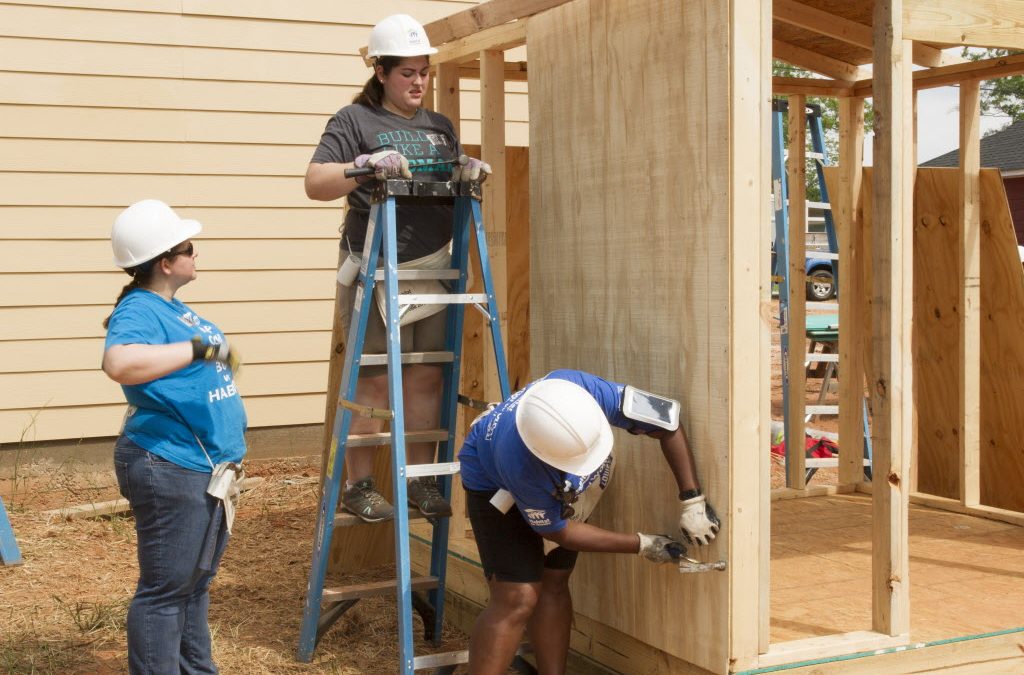 We brought two families Home for Christmas, on December 21, 2012 we presented our two families with keys to their homes in Paradise.

​In October of 2012, Habitat for Humanity NL broke ground on a duplex in Paradise.

The build has support from Marco Group, ExxonMobil, the Town of Paradise and the Federal and Provincial governments through the Canada-Newfoundland and Labrador Agreement for Investments in Affordable Housing 2011 – 2014.

The Paradise build brings a new standard in corporate co-operation and volunteerism. Marco staff and contractors have led the construction, and been on site every day of the build. Along with a financial contribution, ExxonMobil staff have been on site regularly.. Habitat for Humanity volunteers, new and old, have been working alongside Marco, ExxonMobil, and Habitat partner families in what is one of the fastest Habitat for Humanity NL builds.

The homes are on Barchester Street in a new area of Pardise.